Craig McDean for Another Magazine

Fantastic images, love every detail. Craig McDean is incredible. This editorial is from the September 2008 issue of Another. Styled by Marie Amalie Sauve, featuring models Amanda Laine, Bridget Hall, Guinevere van Seenus, Han Hye Jin, Jessica Stam,  Kinga Rajzak, Missy Rayder, Siri Tollerod, Suvi Koponen, Taryn Davidson, and Tasha Tilberg. Dreamy, or trippy actually, this pictorial is like a world from the mind of an artist gone mad. Every shot can be an art piece on its own, I would actually love to decorate my walls with these. Look at the detail of the jacket in the fifth image down, amazing. 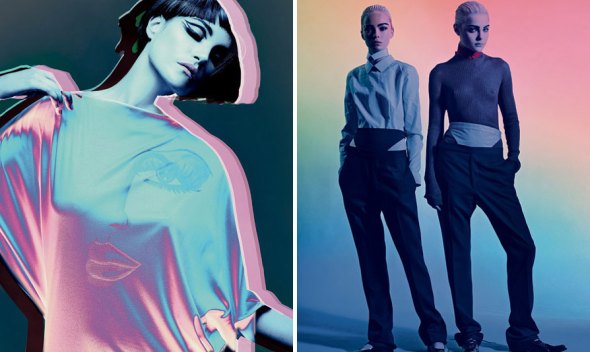