Anne Hathaway is playing a darker role than usual in this Interview Magazine editorial, perhaps she is preparing us for her jump into the very dark character of Catwoman. The shoot was photographed by Mert and Marcus. I love the lace and the dark angel theme, the images are absolutely beautiful. 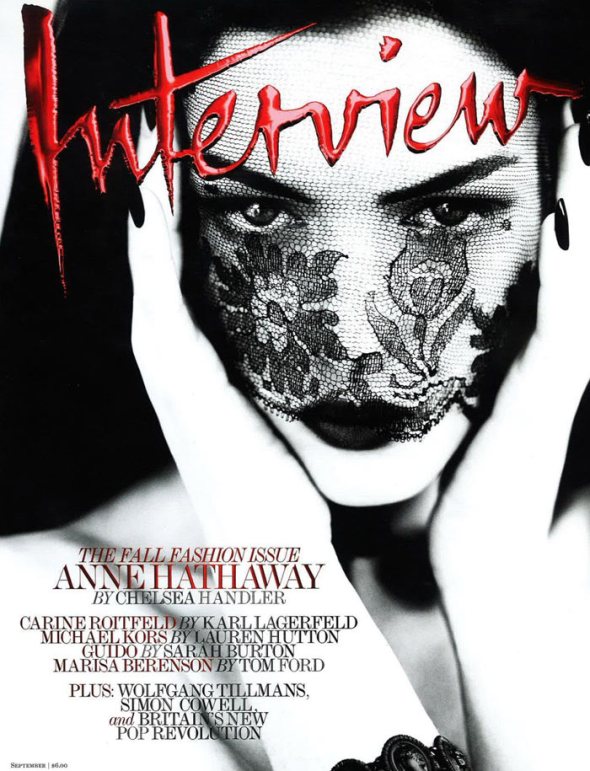 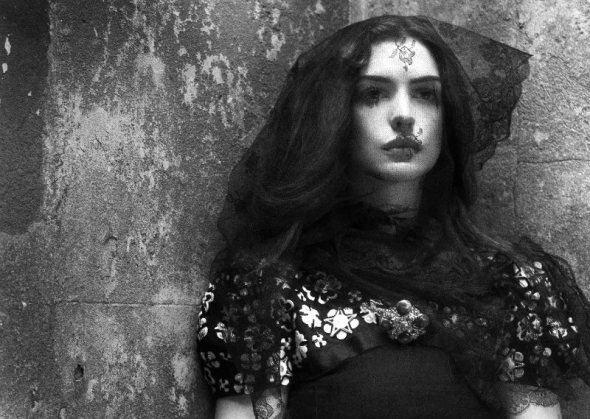 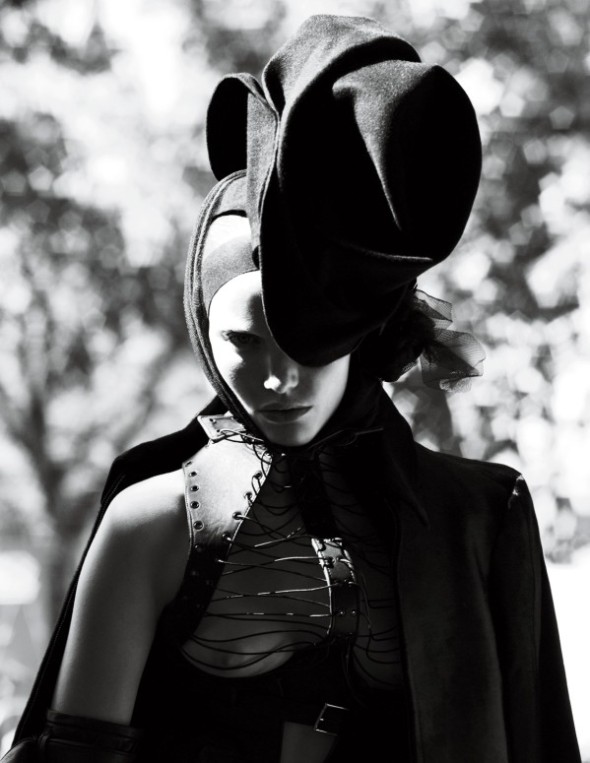 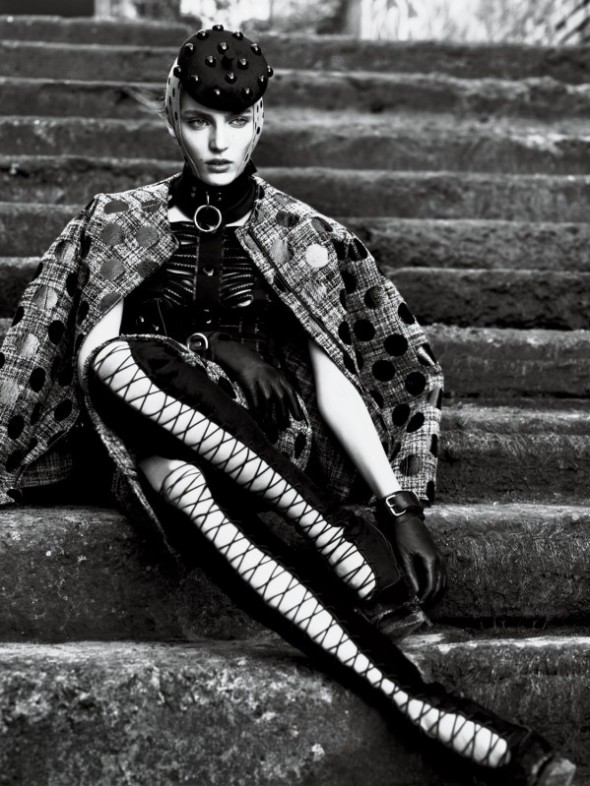 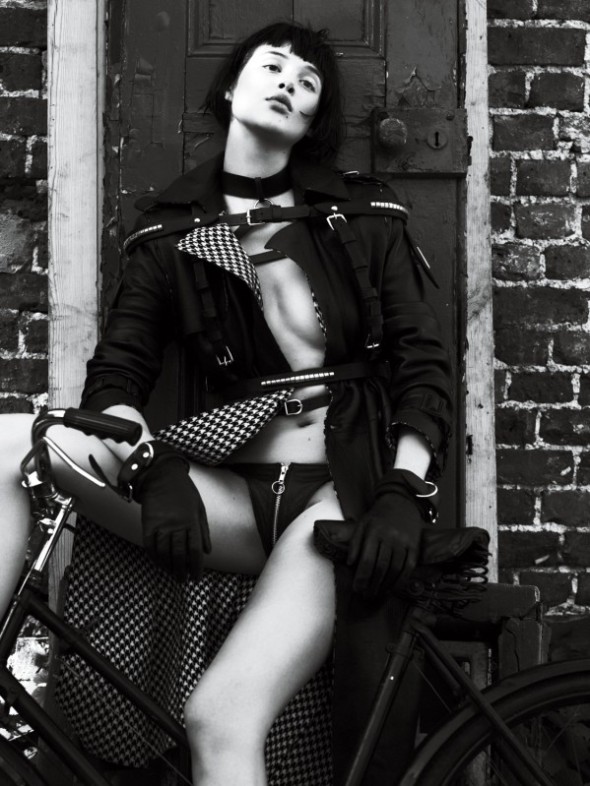 Photographers Mert and Marcus may have outdone themselves in the Fall/Winter issue of Love Magazine. They shot 8 covers for the issue featuring Chloe Moretz, Elle Fanning, Hailee Steinfeld, Nyasha Matonhodze, Lara Stone, Mariacarla Boscono, Kristen McMenamy, and Daphne Groeneveld. The styling is by Katie Grand, Arianne Phillips, and Panos Yiapanis. The issue is titled Super Natural, and it definitely has a fairy tale theme. The covers are beautiful and the editorial shots inside do not disappoint. 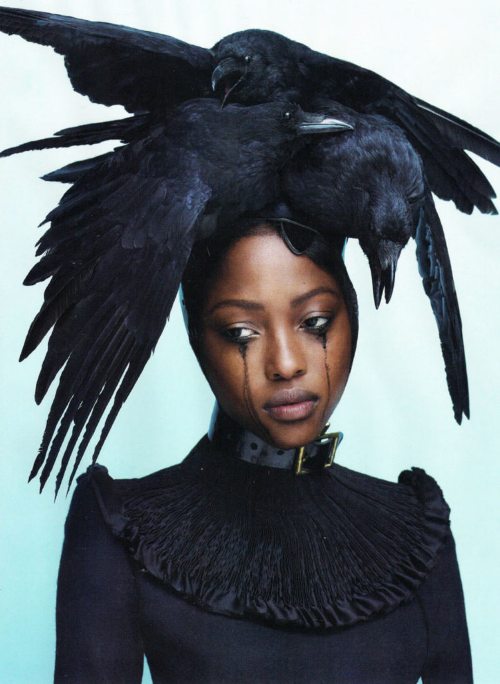 Very powerful and captivating editorial titled “Rive Gauche et Libre”, shot by Mert & Marcus (Mert Alas & Marcus Piggott) for Vogue Paris September 2010 issue. Featuring models Malgosia Bela, Daphne Groeneveld, Andrej Pejic, Josh Parkinson, and Lea T. Styled by Carine Roitfeld. The title translated is “Left Bank and Free”, “left bank” refers to the region of Paris that is a mecca for young artists, and “free” to the freedom from the confignment of traditional sexual roles in society. The editorial celebrates androgyny, the blurring of the line between what is feminine and masculine. The stand out pages to me were the ones featuring Daphne and Andrej. The images of Andrej from this spread have become almost iconic, the image with the rose is as recognizable as his very controversial Dossier ad, that caused such a stir. 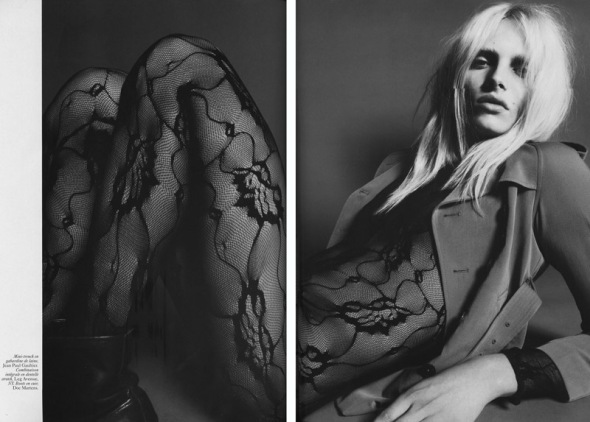 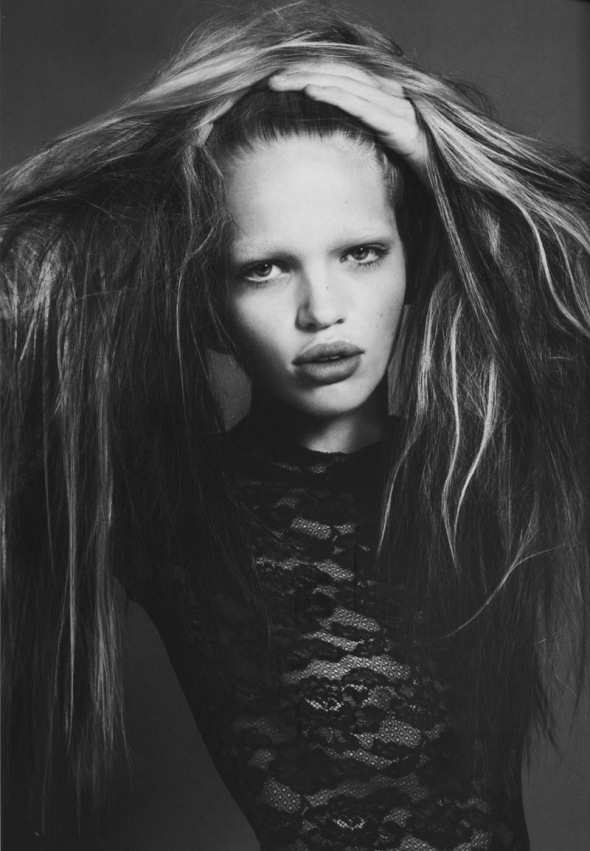 Kate Moss is the eternal model muse, she has fascinated the fashion world since her emergence and it seems that she’s not leaving the spotlight anytime soon. She is on the cover of the May issue of French Vogue and is featured in a great editorial inside. The editorial was photographed by Mert & Marcus.