Milla is incredible, she models, she is a great actress, and she is badass. Also, have you noticed how the characters she has portrayed in films have become go-to style references, and awesome Halloween costumes – Leeloo from The Fifth Element, Alice from Resident Evil, and Katinka Inga Bogovinanana from Zoolander. On top of acting, she has been in ad campaigns for Chanel, Escada, ICB, and The Gap. 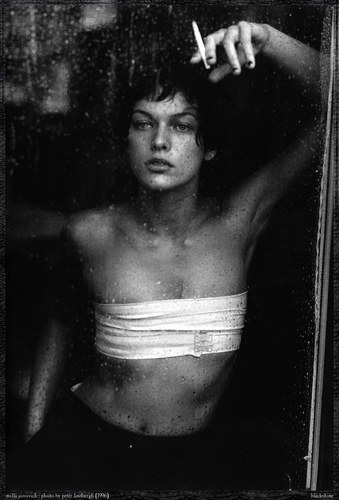 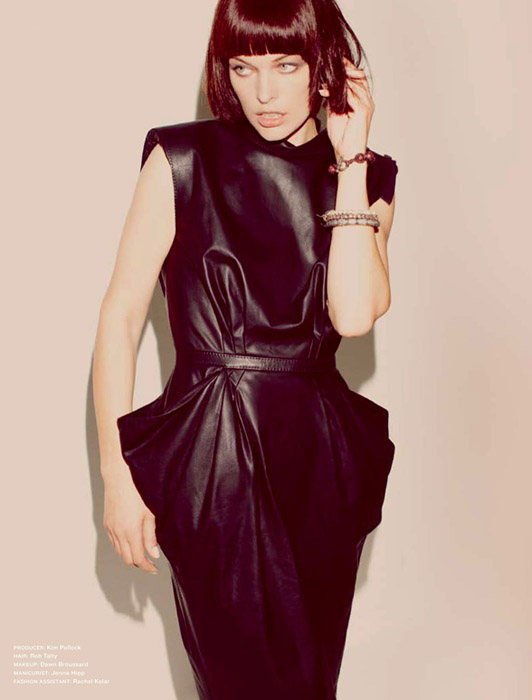 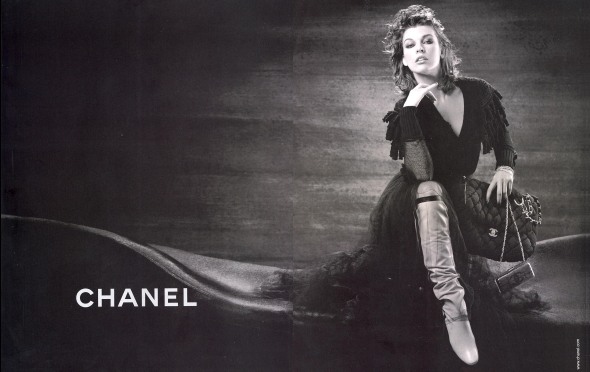 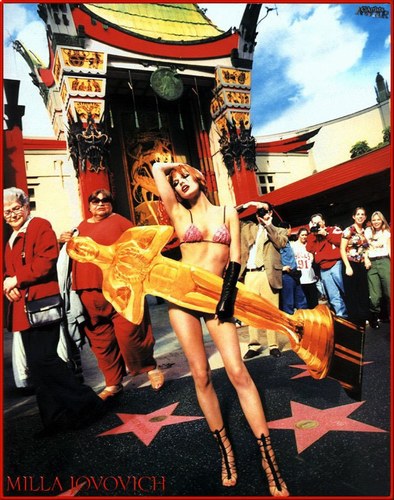 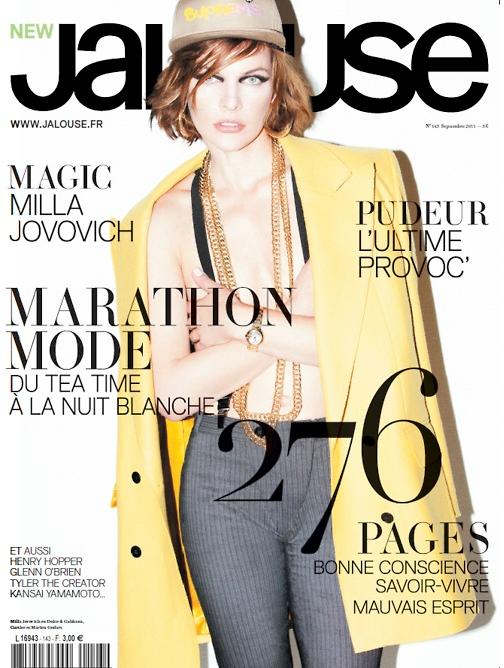