Kate and William’s wedding is over, and the thought most Americans are left with is… Are those things they call “fascinators” normal over there? Well, hats were actually a requirement for the ladies at the royal wedding. In the US, if a girl showed up to a wedding wearing any of those they would be shamed for trying to be Lady Gaga and making a spectacle of themselves on someone else’s special day. However, acceptance of sculptural headpieces in current fashion is spreading, and a RYGGRAD girl should never fear to try on a trend that takes fashion to greater artistic heights. So, today we give you a look at the latest in designer “hats”.

First, here are some creations by Philip Treacy, the designer of most of the hats we saw at the royal wedding. 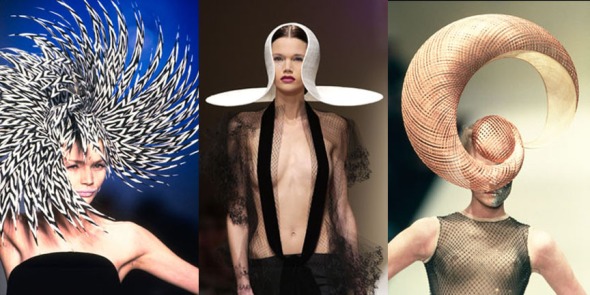 While most designers don’t include very many headpieces in their ready-to-wear collections, the couture collections have plenty.

Christian Dior Spring 2011 Couture collection, the hats are by Stephen Jones, another star of the hat world. 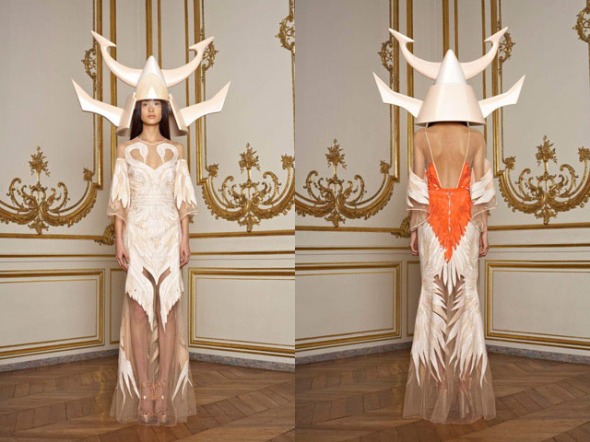 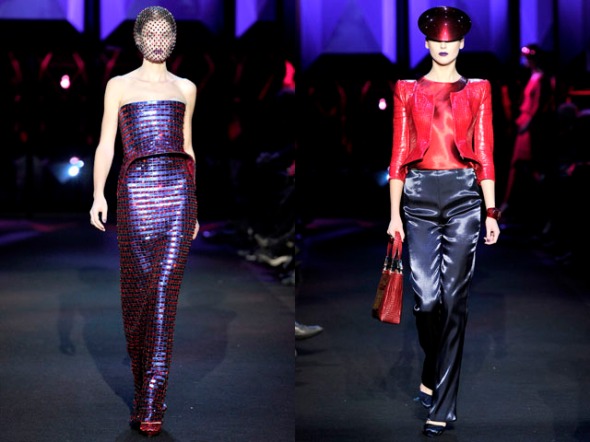 Last, perhaps the most youthful and suitable for the street looks, Jean Paul Gaultier Spring 2011 Couture.